About Us: A History of Haselton Lumber Company

In the early 20th century, Haselton Lumber Company's founding father, Dan Haselton, saw a need for lumber products in the local area and believed those needs could be met by timber produced from neighboring forests. 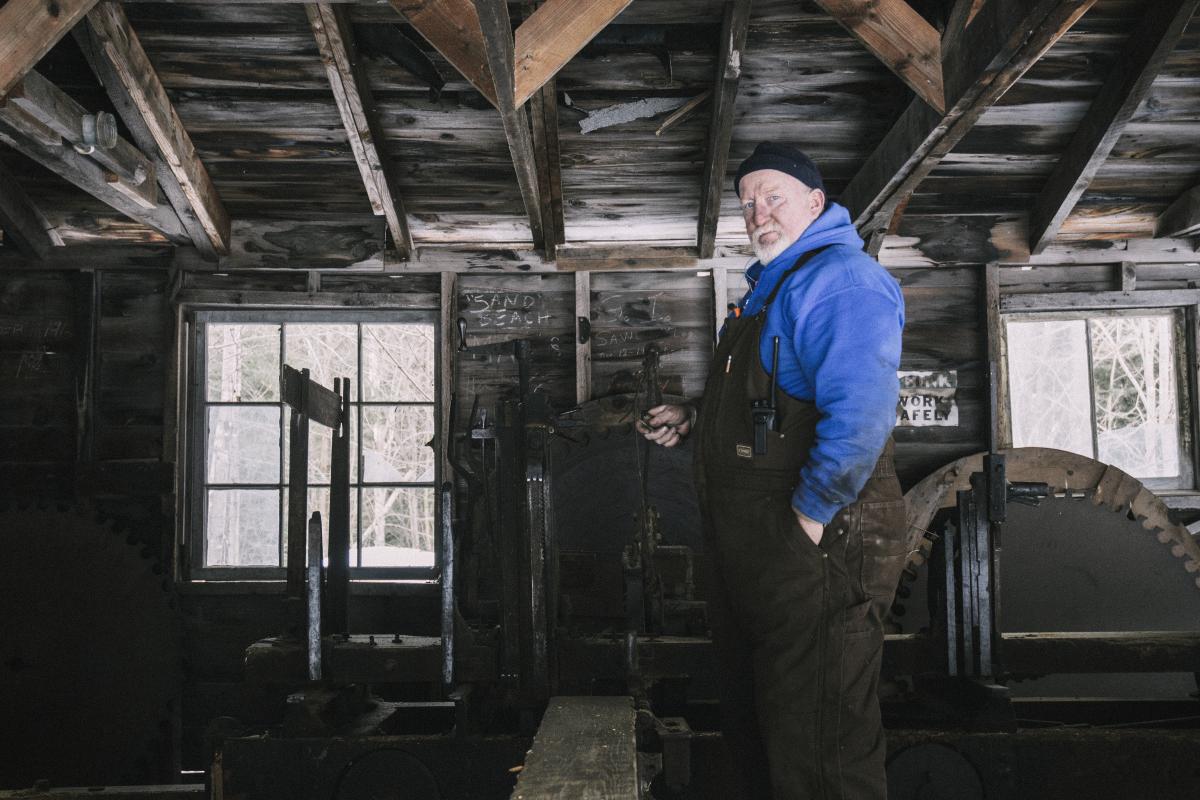 Dan started Haselton Lumber Company in 1901. In the beginning there was no electricity. The mill operated with a 10-horsepower Westinghouse steam engine and Westinghouse sawmill run by water power or a steam boiler, plus horse power by a treadmill.

The mill burned. Dan Haselton bought a second mill from J. & J. Rogers Co. of AuSable Forks, NY, which operated on the banks of the Ausable River.

Willard Haselton, Dan's first cousin, once removed, started working at the mill. He worked 10 hours a day for $1.50 per day.

The mill burned a second time.

Willard Haselton became a partner in the company. The saw mill was upgraded to a gasoline-powered engine.

Despite being in the throws of the Great Depression, Dan and Willard expanded Haselton Lumber Company and added a lumber planer to the mill. Now they could meet the demands for finished as well as rough lumber.

Dan Haselton dies. Haselton Lumber Co. was reorganized with his wife as an owner and with Willard Haselton as president.

During World War II, lumber was in great demand. To provide a bountiful supply of timber for future years, the company purchased large tracts of timber. With managed, selective cutting in cooperation with state Conservation Department foresters, an annual cut of 50,000 board feet of lumber was maintained, equal to approximately the annual growth.

The company installed a new saw and carriage along with a new power unit made by Caterpillar. It was fueled by diesel oil and produced 100 horsepower.

Charles Haselton, son of Willard, a college graduate, newly married and with lots of ambition and ideas, joined the company. Charles was immediately made manager of production, yard-crew foreman and the company's first public-relations officer.

The company was incorporated. Later that year, it purchased 1,034 acres from J. J. Rogers Paper Company. Wise forest management was planned and supplemental timber was purchased from private woodlot owners in the area. The company was booming with a variety of wood products, wood paneling and hardwood flooring. New to the business was a new homes development department, a specialty of Charles. The sawmill was producing six-million board feet of lumber per year.

Willard retired from active duty and gave the running of the company to two of his sons, Tim and Charles.

Haselton Lumber Co. stopped production of milled lumber. Charles had studied, read about, and inspected the lumber industry's improved methods of milling and manufacturing. He discovered it was much more practical, economical and faster to buy the finished product.

Charles Haselton retires and the fourth generation of Haselton's take over the helm of the business. His son, Sam, steps in as President and daughter, Pam, becomes Vice-President.

A third boom truck is put into service.

Peg Miron is added to the sales team. Peg specializes in kitchen and bath design. She has worked with a wide range of cabinet companies, and helped many clients with their projects from the design stage to choosing the tile, granite, lighting and paint.

Ben Muncil joins the Haselton Lumber sales team. Ben is in the office and out on the road meeting new contractors as well as checking on current customers throughout his travels. Ben brings years of experience and knowledge of lumber and building supplies with him.

Bethany Arthur and Jeremiah St. Louis joins the Haselton Lumber sales team. Jeremiah is in the office for the majority of the time talking with customers and taking calls from contractors and homeowners looking for building materials. Bethany is in charge of answering the phones, billing customers and doing the marketing for Haselton Lumber.

After working at Haselton Lumber for 28 years, Pamala Gray retires from the company. We miss her dearly and enjoy seeing her when she stops in to say hi.

Haselton Lumber continues to be the leader in providing builders and homeowners only the best products and exceptional customer service to build their dream property. 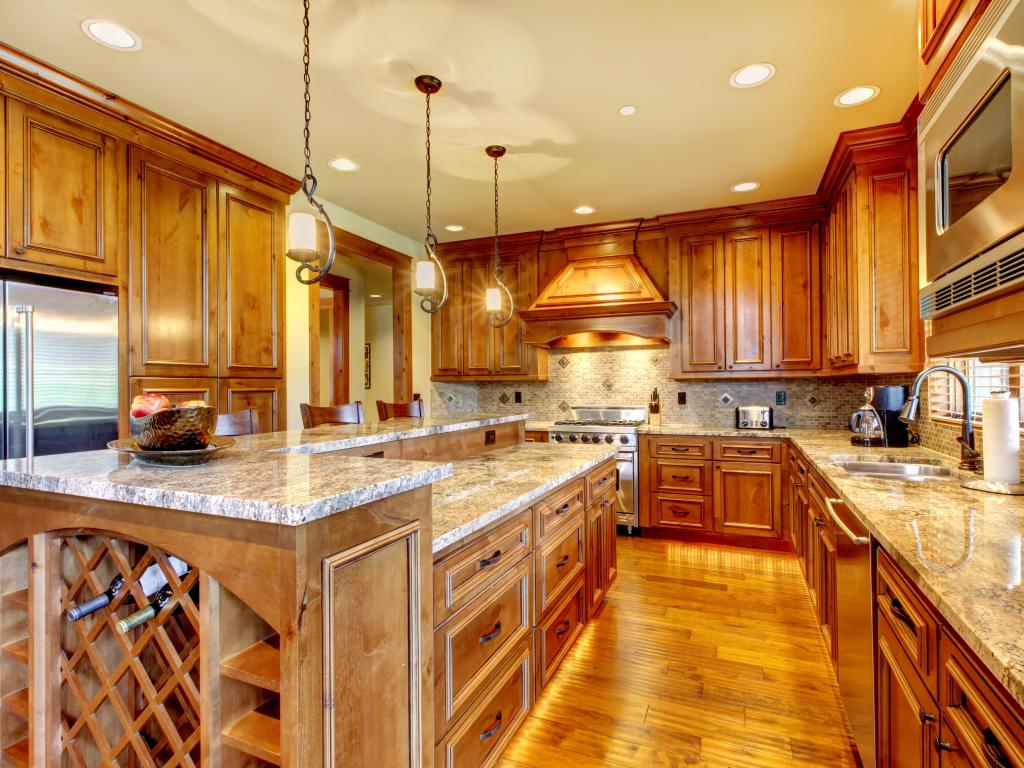